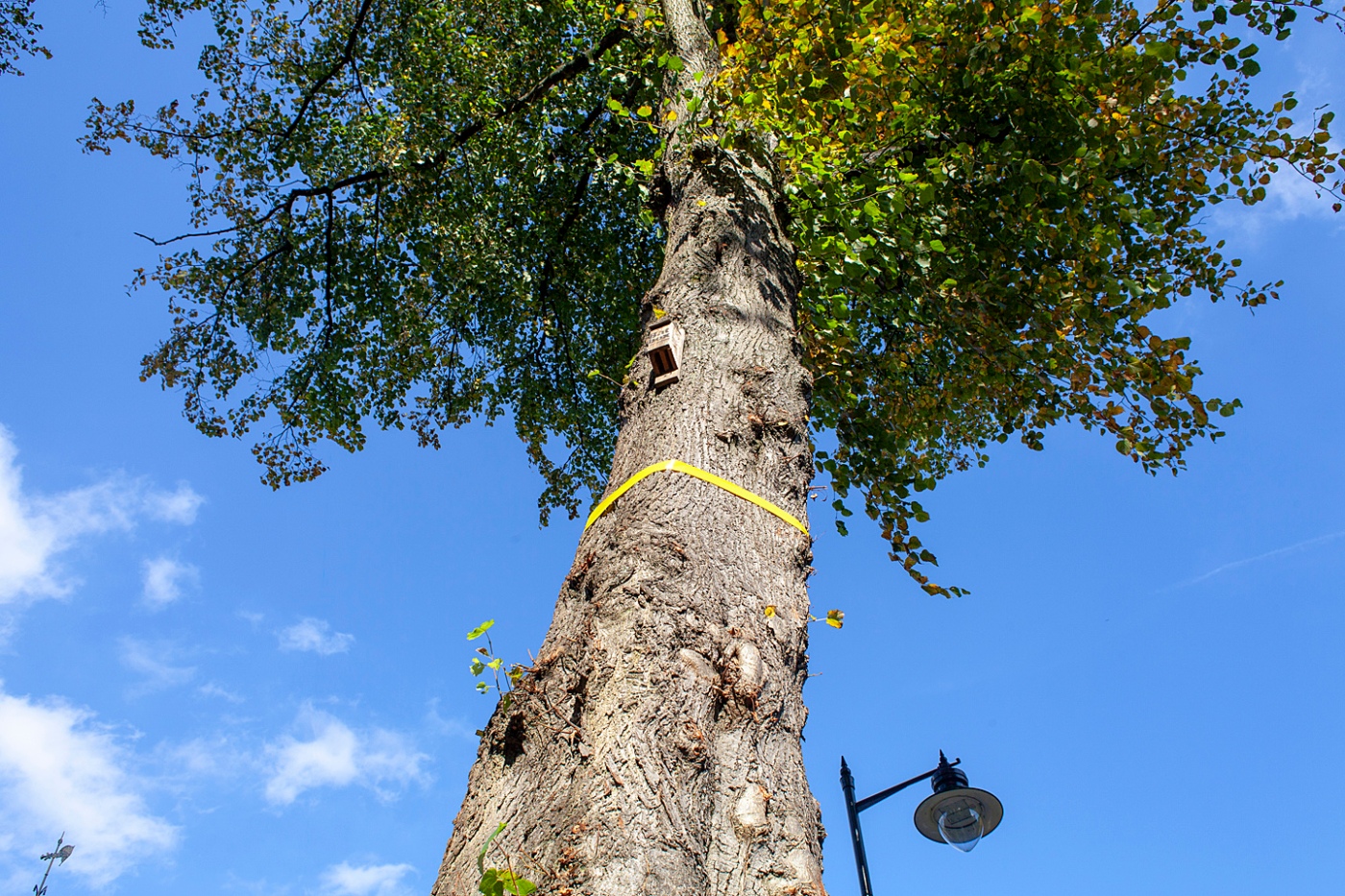 This is the post I’ve been thinking about for months. Yep, the one about how they’re cutting down all the street trees in Sheffield.

Until now I didn’t feel I could quite do it justice, but a few days ago I went to Sheffield to meet the campaigners and to see for myself what was going on. I was impressed and appalled in equal measure; impressed by the beautiful canopy that does still grace the city, impressed by the determination and positivity of the protestors and their very worthy cause, and appalled by the reckless actions of the city council and their contractor, Amey.

Sheffield is one of the greenest cities in the UK, it is home to 4.5 million trees, a fact provided by the city council (retrieved 01/10/2018), whose veracity on arboreal matters may, at times, appear wanting. This huge figure has been deployed in the propaganda war around the street trees, of which, we are told there are 36,000, and so to lose some of these is not unreasonable, surely? And again, according to the council the losses will amount to just 0.3% of the total tree canopy – a mere trifle. But 0.3% of 4.5 million is 13,500. That’s more than a third of the city’s street trees! And if that’s not bad enough, campaigners eventually managed to get the contract between the council and Amey into the public domain in which it stated 17,500 trees would be cut down.

Our group of sixty street tree admirers – something of a record for me, even in the urban arboretum of Hackney I’ve only had 25 – walked the streets of Nether Edge on a route that I was doing ‘blind’. I wasn’t disappointed: the street tree canopy here is soaring, verdant and in fine fettle. It’s easy to understand why Sheffield residents feel so strongly. Nether Edge was laid out as broad avenues of large stone villas lined predominantly, but by no means exclusively, with common limes or lindens (Tilia x europaea). Many trees must date from the area’s original development, so most are well over a century old. These vigorous hybrid trees do well in Sheffield and are in their prime, with many decades, or even centuries of service left in them. The splendid boulevards of Nether Edge have survived world wars, industrial pollution and post-industrial decline, but among their number, arbitrarily, individual trees are now destined for the chainsaw. The protestors have attached yellow ribbons to the trees earmarked for felling and wandering down one of these streets it is shocking to see how many, and how randomly they have been selected. It’s not just limes, other trees have been condemned including London planes, horse chestnuts, sycamores, oaks and, most cruelly, a towering elm on Chelsea Road. The elm, a Huntingdon (Ulmus x hollandica ‘Vegeta’), is enormous and may well be the only one of its kind left in Sheffield having somehow managed to survive the ravages of Dutch elm disease. Not only is this individual tree worthy of veneration and preservation – who knows, it could be an important source of disease resistant genes – it also hosts rare white-letter hairstreak butterflies, a species that feeds only on elms.

So why are the trees being cut down? This frequently asked question does not appear on the council’s website or indeed on that of its ‘infrastructure support service provider’, Amey plc, the recipient of the multi-billion pound Streets Ahead contract to ‘upgrade’ the city’s streets.

The council argue that the the city’s street tree stock is mature or over mature – code for ‘too old’ – and therefore needs replacing. This very tenuous assertion simply doesn’t stack up. Yes, many trees are mature, but they are also in rude health, so why cut them down and replace them with ten-year-old saplings?

Maybe the motivations for felling trees are more depressing than that. In the murky world of cash strapped local authorities and opaque PFI contracts it’s easy to imagine the types of discussions being had. Picture the boardroom at Amey’s discrete Oxford head office and a question being posed along the lines of, “how do we increase our margins on the Sheffield street tree management contract?” It doesn’t take a very creative bean counter to deduce that a reduction in the number of mature and over mature assets will reduce exposure to costs associated with managing those very same large and tall assets. Kiss my face! (With apologies to Alan Partridge).

But however it was arrived at, a policy amounting to civic vandalism is being wrought by the city council and Amey plc. Thousands of perfectly healthy street trees across the city have been felled, and thousands more are on death row as part of what appears to be a supremely short-termist cost saving exercise. Sure, trees are going to be replanted, but that’s not the point – how can you replace the history, grandeur and joy that towering, consistent avenues of mature trees bring? And, of course, you don’t need me to bang on about the ecosystem services, mental and physical wellbeing, and traffic calming benefits they bring too…

If you’re interested in reading more about the Sheffield situation, the Sheffield Tree Action Groups website is a good place to start. But there’s lots more too. Perhaps because the protests are so righteous, the council and contractors (not to mention South Yorkshire Police) have been so belligerent and the whole David and Goliath story is so quintessentially English, reams of media articles have been written about it:

If you’ve got this far, here’s something to restore your faith in humankind:

The Heartwood Community Choir’s first public streetside performance of ‘Heartwood’, written especially for the Sheffield tree protectors by writer and academic Robert Macfarlane. Performed under the canopy of the condemned Chelsea Road Elm.

If you enjoyed this post, please consider making a donation on my Buy Me A Coffee page. Thank you!