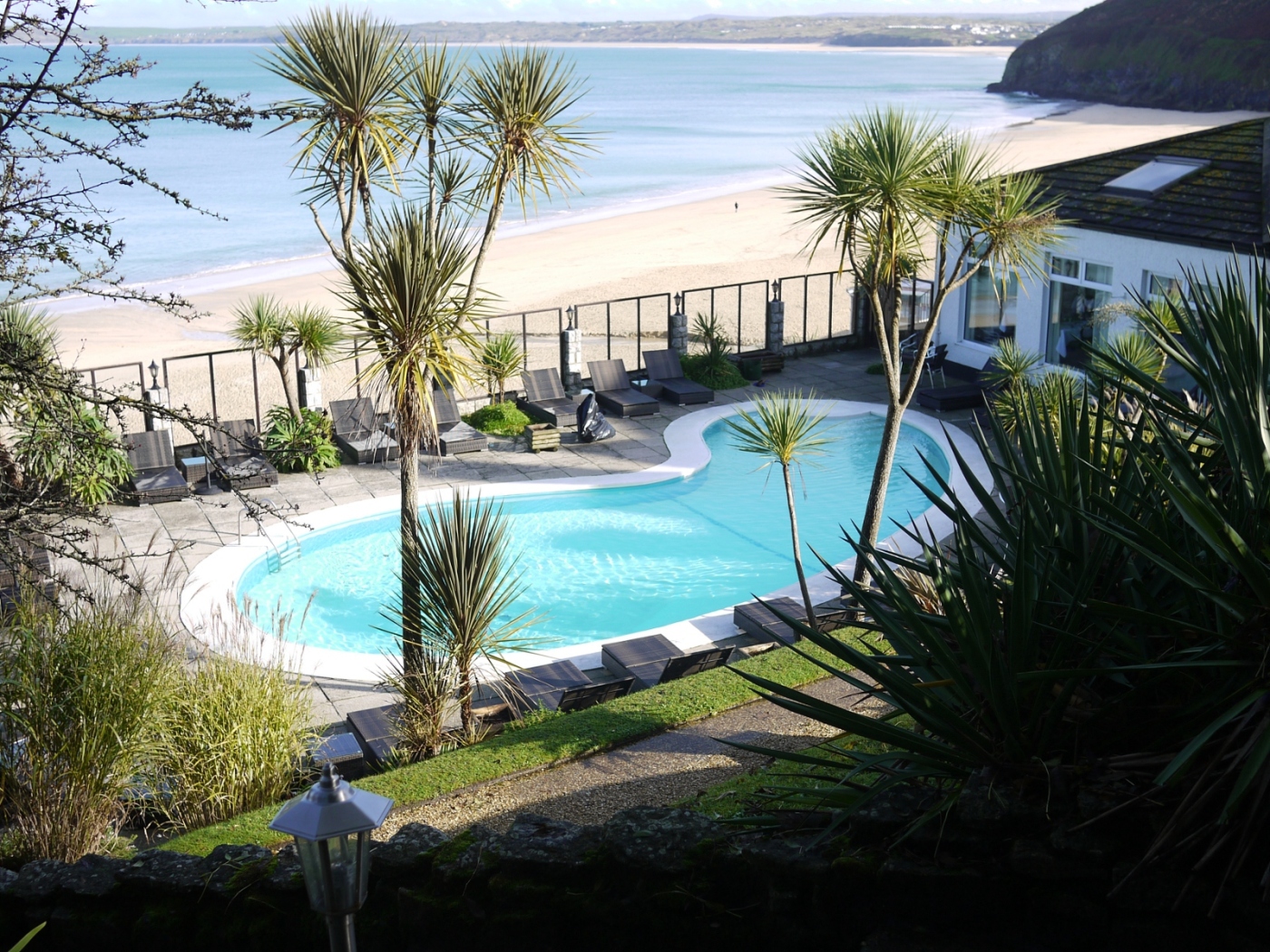 I have just spent a very lovely warm and sunny week in Cornwall, a place thick with the Cabbage trees which have inspired this post.

I love the Cabbage tree (Cordyline australis) because of its association with the seaside and the fantasies of palm fringed tropical beaches that it brings to mind.

The ‘Cornish palm’ as it is also known, appears to relish the reliably mild and damp climate which gulf-stream-warmed spots from Torquay in Devon to Plockton on the west coast of Scotland offer, and features prominently in the marketing of picturesque resorts suggesting they have a far more clement climate than they actually do.

In their native New Zealand, Cabbage trees are a common sight in open, swampy ground and dotted about on farmland. But Cordyline australis is widespread throughout the North and South islands and has adapted to a wide range of habitats to produce quite variable plants with different leaf shapes and colouring along with variable size and branching characteristics. There are in fact five different species of Cordylines in New Zealand, but it is the australis that has become the globetrotter.

It was the first European settlers of New Zealand who named the Cabbage tree. They had undoubtedly observed how indigenous Maori used the plant (known as Ti Kouka) for a multitude of uses including for food. The roots, stem and young heart leaves are all consumed (not having tasted it myself I assume the leaves are the cabbage-like part), and there is evidence that Maori planted the tree in South island locations for food production.

As every fan of musical theatre knows, Cornwall is synonymous with pirates and in my imagination it was these buccaneers who, retiring to these parts after years of marauding in the south seas brought home the Cabbage tree as a reminder of happy days. Cordylines have become a decorative horticultural mainstay since the nineteenth century but I wonder whether it is now time to take a fresh look at the culinary uses of the plant too?

This would be particularly appropriate in Cornwall where a celebrity restaurateur could surely conjure up something mouth-watering… Roasted Celtic Sea Turbot served with Cornish palm hearts and Jersey Royals anybody?

3 thoughts on “The Cabbage tree: imagined palm of the English seaside”